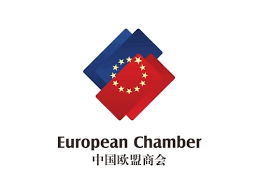 The year 2016 was marked by extraordinary political and economy uncertainty and a corresponding effect on cross-border deal  activity. According to Thomson Reuters, global M&A activity totaled USD 3.7 trillion dollars in 2016. Record levels of outbound M&A from Chinese buyers into European and US assets accounted for a large chunk of this.

Much of Chinese outbound M&A activity has been in line with the country’s China Manufacturing 2025 initiative, which aims to upgrade and enhance China’s domestic manufacturing capabilities and boost innovation.

At the European Chamber’s ‘Mergers & Acquisitions Conference 2017’ a host of speakers from industry, investment banks, law firms and professional services companies are set to discuss where international M&A activity is headed, the future direction of Chinese investment and what the increased political uncertainty means for deal-making activity in China and across the globe.