Cross-border investments are on the increase, particularly with China looking westwards, and there is ever-more pressure on M&A’s to succeed. But research shows that a poor appreciation of the human element of such deals can lead to trouble.

It’s no secret that more and more cross-border investments are taking place, as domestic markets become saturated and companies look for a foothold overseas.

Historically, the traffic mainly flowed from Western or developed countries to the emerging markets. So high-tech or knowledge companies in Europe, the US and elsewhere are moving into countries like China and Brazil in an attempt to become a world market leader in a small niche.

However, in recent times the traffic has also started to flow in the opposite direction, as fast-growing nations are keen to invest in the West. China’s direct investment into Europe has shot up from a mere $1bn a year between 2004 and 2008 to $10bn in 2011. Evidence of this activity includes Chinese maker of construction machinery Sany swallowing the concrete pump manufacturer Putzmeister in southern Germany, and multi-brand business Weichei Power taking a major stake in German forklift truck manufacturer Kion.

The Chinese authorities have since announced plans to invest around $500bn in Europe by 2020. That will inevitably be followed by similar shopping sprees by businesses from Brazil, Turkey and their ilk. 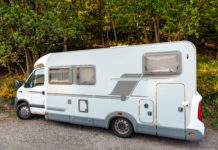 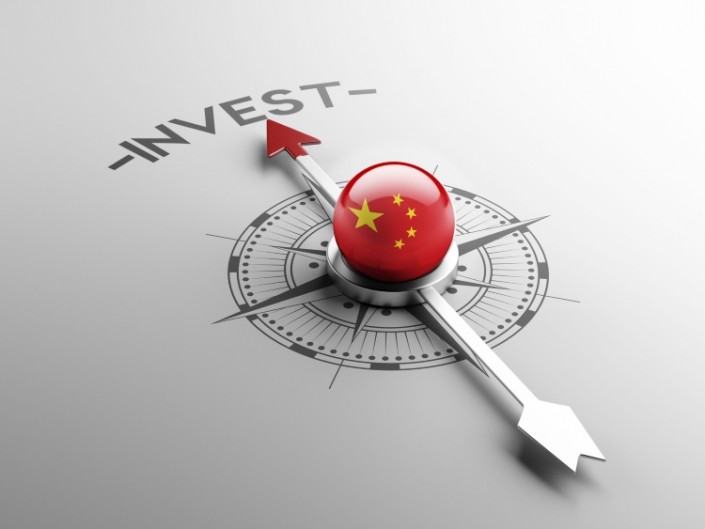 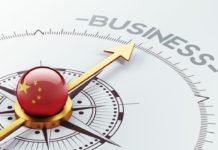