Entitled with „Think Asia, Think Hong Kong, The Financial Hub for German Business“ the Hong Kong Trade Development Council (HKTDC) in corporation with the local chambers of commerce will host two information events in Frankfurt a.M. (September 9, 2014) and Munich (September 11, 2014). Among the speakers is Guangbei He, Vice Chairman and Chief Executive of the Bank of China (Hong Kong) Ltd. Mr. He gave HKTDC an exclusive interview before the event.

HKTDC: What is the role of Hong Kong in the liberalisation of the RMB business?

Hong Kong’s financial infrastructure plays an essential role in facilitating RMB cross-border and offshore transactions. Riding on its efficient clearing platform, Hong Kong provides global clearing services for financial institutions from different parts of the world, covering around 40 countries in six continents. The RMB RTGS transaction value exceeded RMB 79 trillion in the first half of this year, nearly equivalent to the total transaction value last year (i.e. RMB 80 trillion). According to SWIFT data, over 70% of RMB payments were conducted through Hong Kong in the first half of 2014.

The substantial RMB liquidity pool in Hong Kong supports the financing activities for global institutes and corporate customers and enables Hong Kong to develop sophisticated RMB-denominated products and services. Hong Kong is the major location where some of the most important new cross-border investment schemes are launched, such as the RQFII Scheme and the forthcoming Shanghai-Hong Kong Stock Connect Scheme. 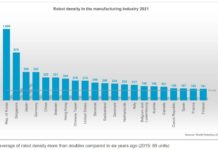 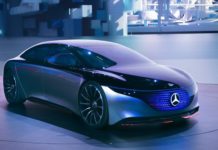 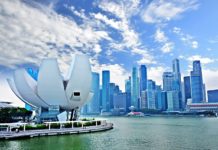